According to a HassConsult report published on January 31, it was revealed that most people in Nairobi choose to buy land and build their own houses as averse to buying and renting the easily constructed ones.

Despite the growing demand for individual units, many Kenyans make mistakes when choosing designs for their potential homes.

These mistakes can be costly because more often than not people are forced to stop the construction process or renovate the house, which forces them to dip deep into their pockets.

A house under construction

1. Choose a plan that suits the lifestyle

When choosing designs, people often choose fancy or expensive home designs because they want the best for themselves and their families.

Speaking to a Nairobi-based architect, Arnania Ogutu, said expensive designs are costly due to the complexity of materials to be used in construction.

He added that many people block their projects after starting because it becomes expensive to complete the house.

“You will find that a middle-class person may want a high-end house which becomes very expensive for him during construction. It is advisable to choose a design that suits your lifestyle and that of your family,” he said.

2. Not considering space for furniture

Another mistake people make is ignoring the size of their furniture or household items.

Ultimately, people are forced to expand their homes or rearrange certain rooms to make more room for furniture. Not only does this move undermine the integrity of the building, it is also costly.

To some extent, people are even forced to change furniture because the seats do not fit in the living room.

Although choosing a home design is driven by personal taste, Ogutu warns that over-expression of taste can be costly, especially if a person intends to sell the home in the future.

“If people come to architects and they want a house that expresses their taste, they will get what they want because they are the customers. However, people have different tastes and reselling such a house can be very difficult in the real estate market,” he said. 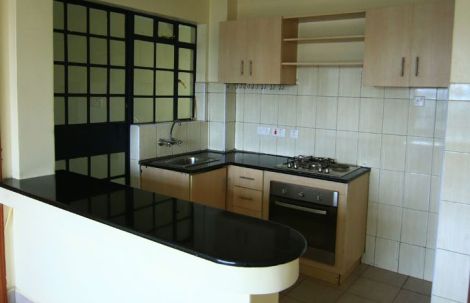 Inside a two bedroom apartment for sale at Zahara Apartments, Ngong Road Nairobi

House designs stipulate the cost that will be used during construction. Different architectural designs also dictate different home features such as the roof.

Some designs would require more cost due to the roofing structure which may require more nails and iron sheets among others.

While some choose to consult with architects early on, others tend to buy house designs off the street and as a result they don’t get advice from professionals who can offer cost-cutting advice. .

Additionally, it is also important to consult with family members as they also live in the houses once completed and may prefer particular features.

“In some cases, you will find that people will have to renovate the house because their spouse does not like the design. It is important to involve family members when choosing the outlook for the house. This can save you money a lot of money,” he said. 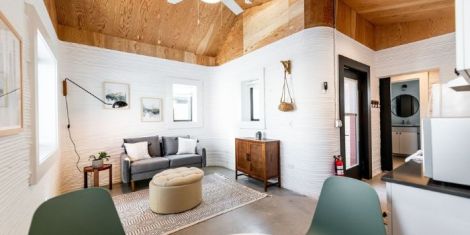 A file image of a 3D printed house interior

Another mistake people make is not considering the storage space in their homes. Unlike when stores were mostly separate buildings from the house, people today choose to have storage units inside the house.

Potential homeowners are often advised to create more space for storage units, even though they may be considered minor components of the home.

Some of the main components of a house include bathrooms and toilets and there are the laws that govern their placement in a home.

For example, bathrooms are mostly located next to bedrooms for easy access to utilities at night. The toilets are also far from the kitchen due to hygiene standards.

All these factors should always be kept in the design stage because people are often forced to change parts because they have not taken these rules into account.

During the interview, Ogutu said Kenyans.co.ke that the environment often determines the design of houses.

“Some of the factors we incorporate into the design process include the direction of the sun. Miscalculations during this step can lead to someone ending up with dark rooms in homes or extremely hot rooms,” said Ogutu.

The architect insisted that this problem can be solved by consulting a professional who knows the construction area of ​​the house. 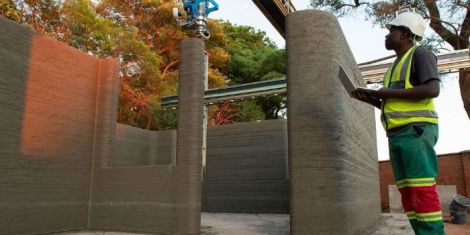 All the rooms in a house have a particular purpose and it is important to take into account the size of the rooms like the children’s room. Having space in the bedroom allows children to have enough space to play with more injury prevention.

Space is equally important as it gives more room for the homeowner’s creativity to add furniture or features to a particular room.

Some of the costs involved in building the house include paying the architects for the design and the cost of the materials used to bring what is on paper to life. Therefore, Kenyans are advised to budget accordingly before undertaking the project.

If you exceed your budget to get a particular design, you fall into a big trap because the design of the houses determines the cost of construction. The design will basically determine if you will pay more or less for your home,” Ogutu said. 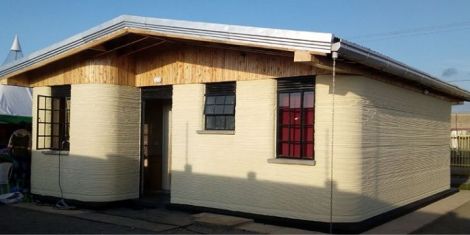