Planning a home improvement project? Do you have your quotes? Excellent. Before you continue, you might want to take a look at the results of a recent ToolStation survey, which reveals some of the biggest regrets of owners who came before you.

READ MORE: How to renovate an old house

Toolstation surveyed 1,000 people who have done large-scale home renovations over the past five years to see how they found the process and what they would change in hindsight, and the results are enlightening.

According to 49% of respondents, the most stressful part of the house to renovate is the kitchen, with 70% of Brighton residents saying that renovating their kitchen stresses them out more than projects in any other room.

The survey also found that owners’ biggest regret (31%) was “underestimating the likelihood of problems requiring more time and more money” – a worrying 60% of respondents said their finances were the most affected during the renovation process. , as well as their general well-being.

Surprisingly, it was Cardiff residents whose budgets exploded the most after London, with the average renovation project going over budget by £3,041.

Kitchen issues aside, Brighton owners have managed to keep costs more in line with expectations, spending a relatively low £1,070.

How much the average renovation went over budget in the UK

Of course, not everyone has thousands of dollars to spare and more than a quarter of respondents (26.12%) said they had to borrow money from family or friends to complete the works.

Work often took longer than expected, with nearly a quarter of respondents saying work was not completed on time, with projects taking an average of three months to complete, according to the survey – but spare a thought for locals from Norwich, where on average, renovations took six months longer than expected.

However, with almost 50% of respondents admitting to changing aspects of their work during the construction process, this could explain the increased cost and time. 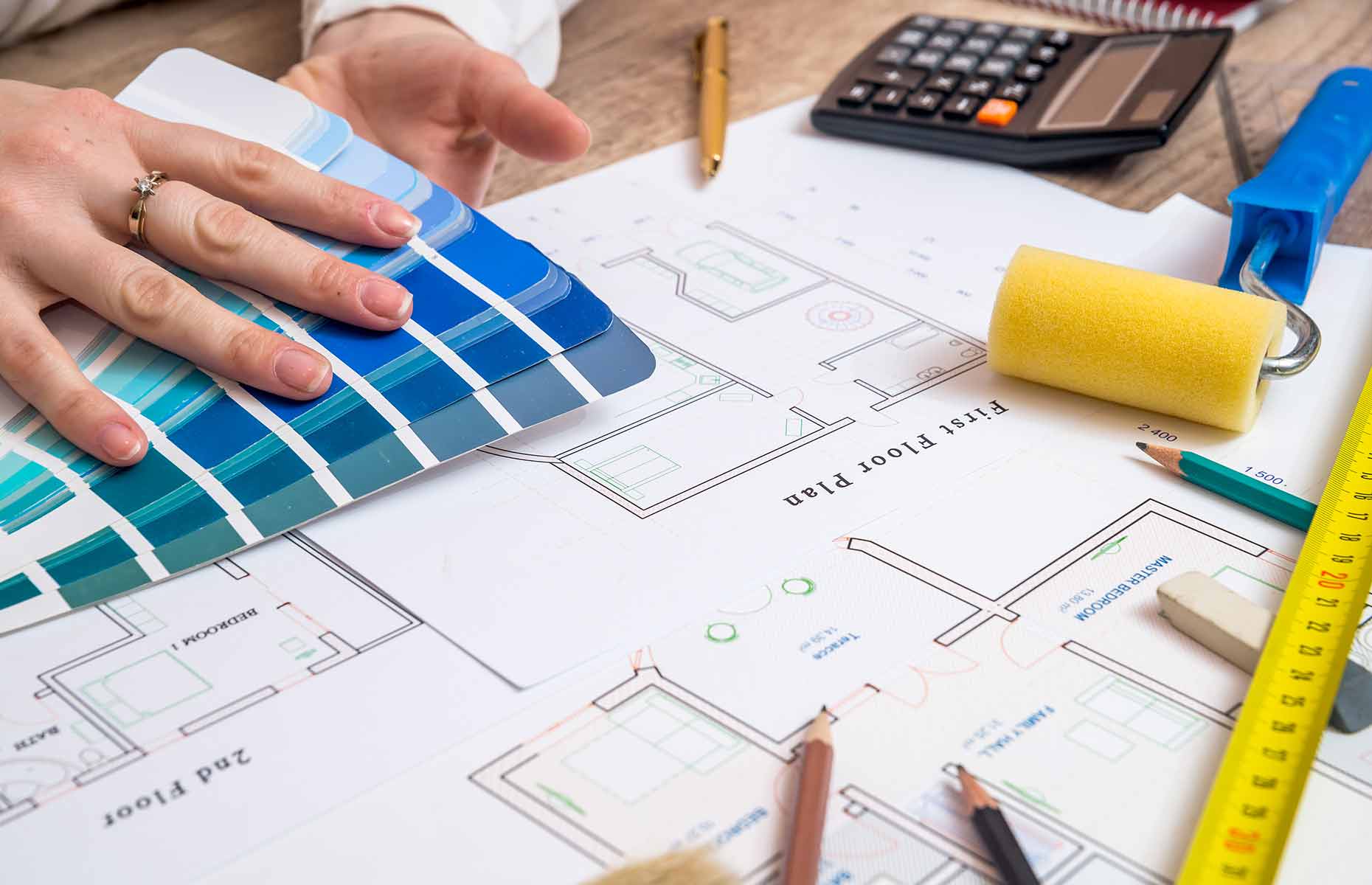 Respondents’ second regret was deciding to live at home during the renovation (27%), while 16% said they focused too much on aesthetics and not enough on functionality and durability.

Other regrets include completing the work itself and selecting the cheapest quote rather than using the most competent craftsman or company.